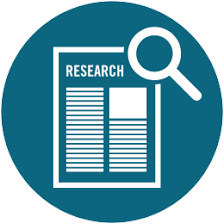 To evaluate the risks of pesticides for pollinators, we must not only evaluate their toxicity but also understand how pollinators are exposed to these xenobiotics in the field. We focused on this last point and modeled honey bee exposure to pesticides at the landscape level. Pollen pellet samples (n = 60) from 40 Belgian apiaries were collected from late July to October 2011 and underwent palynological and pesticide residue analyses. Areas of various crops around each apiary were measured at 4 spatial scales. The most frequently detected pesticides were the fungicides boscalid (n = 19, 31.7%) and pyrimethanil (n = 10, 16.7%) and the insecticide dimethoate (n = 10, 16.7%). We were able to predict exposure probability for boscalid and dimethoate by using broad indicators of cropping intensity, but it remained difficult to identify the precise source of contamination (e.g. specific crops in which the use of the pesticide is authorized). For pyrimethanil, we were not able to build any convincing landscape model that could explain the contamination. Our results, combined with the late sampling period, strongly suggest that pesticides applied to crops unattractive to pollinators, and therefore considered of no risk for them, may be sources of exposure through weeds, drift to neighboring plants, or succeeding crops. 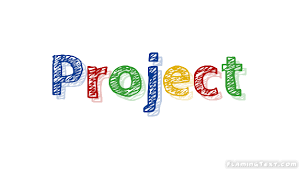 Experimental approach to unexplained mortality of bee colonies in Wallonia